It was an exciting race that took place at the circuit on July 24 during the French Formula 1 Grand Prix.

Starting on pole position, the Monegasque and French-speaking Charles Leclerc went off the track in the double-right of Le Beausset on the 18th lap and abandoned his race towards victory. The 2021 World Champion, Max Verstappen, then took the lead of the race, which he would not lose until the end of the Grand Prix. Next to him on the podium, Lewis Hamilton and George Russel gave to Mercedes its best result of the season.

In Formula 2, Théo Pourchaire, shone by taking the 2nd place of the Sunday race.

For this race weekend, 200 000 spectators were welcomed at the Circuit Paul Ricard. 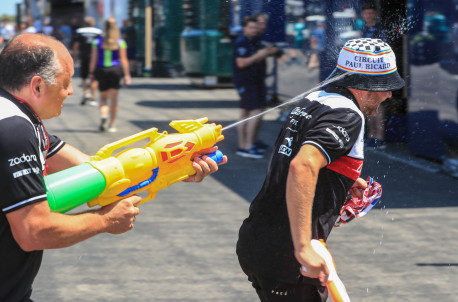 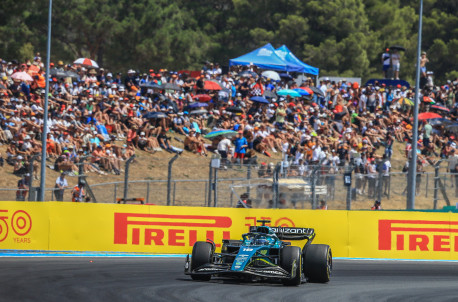 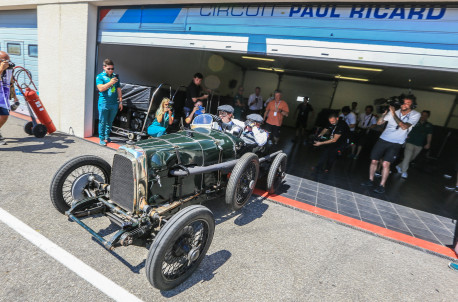 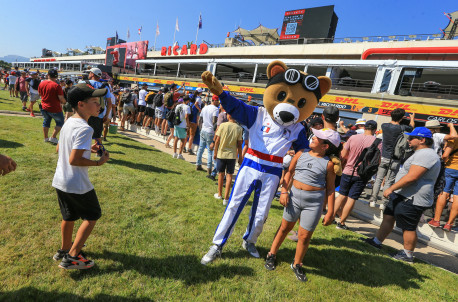 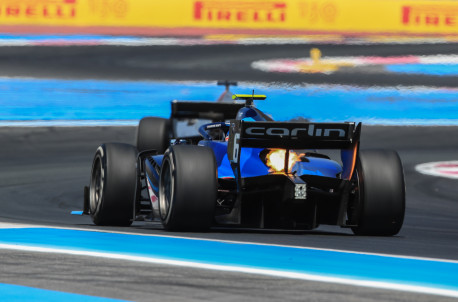 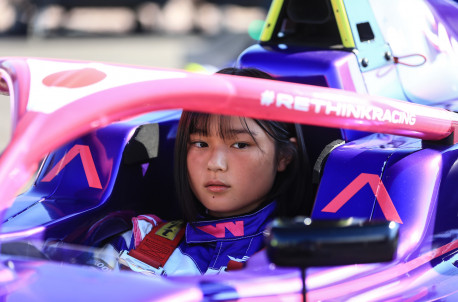