At the end of this weekend of competition, it was the duo Nicolas Ciamin and Yannick Roche who won aboard their n ° 1 Skoda Fabia prepared by the local team ORECA. The driver won the general ahead of Mathieu Arzeno (Alpine A110 RGT) and Stéphane Ciaramitaro (Volkswagen Polo R5) having won 10 of the 12 specials. The driver Antoine Leclerc (Alpine A110) succeeded perfectly in his rally debuts with a good fourth position.

Sunday ended with the RallyCircuit Show, timed sessions in the chicane of the Mistral straight line, where gaps were very tight. In the end, it was the driver Cyril Raymond, who was playing "at home" (director assistant of the Karting Circuit Paul Ricard), who won the RallyCircuit Show. On this final event, the drivers offered a real show to the several spectators, came to attend the last event of the season on the Paul Ricard Circuit. 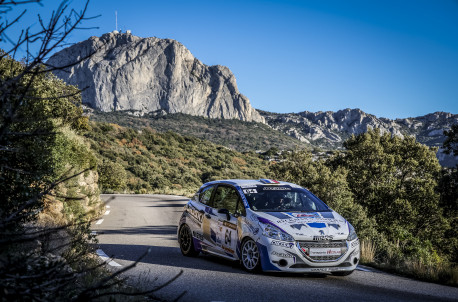 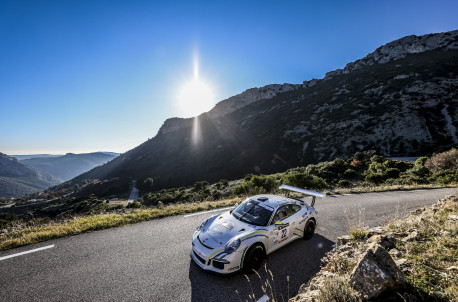