French F1 Grand Prix : a 79th victory for Hamilton and the double for Mercedes ! 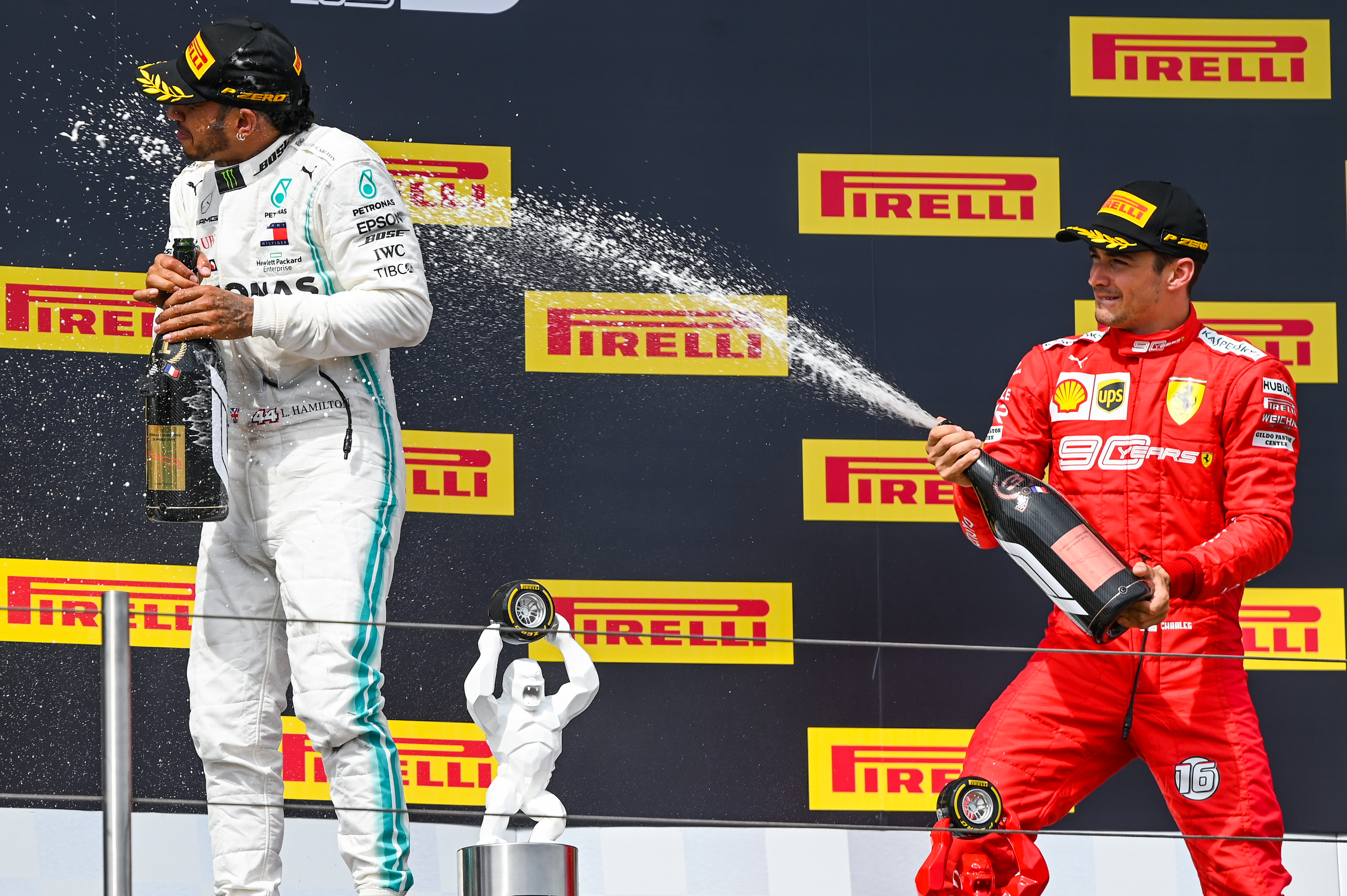 Mercedes signs the sixth double of its season: victory of Lewis Hamilton in front of Valtteri Bottas.

Charles Leclerc (Ferrari) finished 3rd. He managed to threaten Bottas in difficulty his tires in the final laps of the race but Charles failed to overtake Bottas.
Hamilton beats the best lap record several times during the race but it’s finally Sebastian Vettel (Ferrari), arrived fifth, who signs the best time at the end of the race thanks to a pit stop to in order to put on new tires. So he wins the extra point awarded to the fastest man of the track.
An animated fight was held shortly before the checkered flag between Daniel Ricciardo (Renault), Lando Norris (McLaren), Kimi Räikkönen (Alfa Romeo) and Nico Hülkenberg (Renault), for the seventh place. The Australian toke advantages of it bet, he received -5 second penalties that dropped him to the 11th position and out of the points.
French DJ Martin Solveig concluded this Grand Prix weekend with an outdoor concert in front of 4,000 spectators who came to celebrate the victory of Lewis Hamilton. 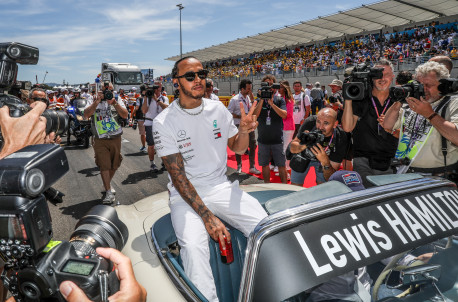 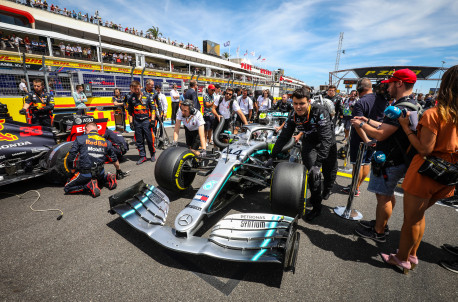 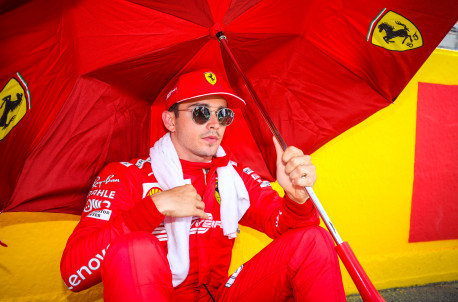 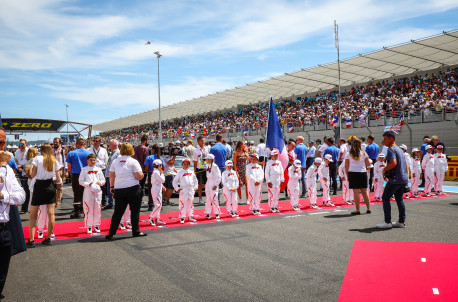 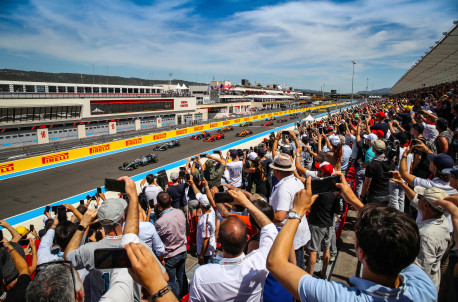 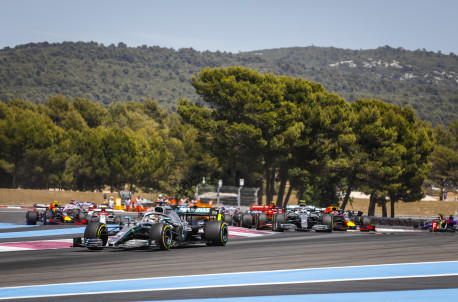 Motorsport Glossary FAQ Contact Where to stay and eat Getting Here